The Best Monsters, Inc. Costumes This Side of Monstropolis

Do you or your kids love Disney/Pixar's Monsters, Inc., the prequel Monsters University, and the show Monsters at Work? The original movie is a classic, originally released in 2001 and still relevant today! The popular prequel, released in 2013, brought back Sulley and Mike W. to show their origin story. The new popular show on Disney+ has brought new Monster stories to a whole new audience!

If love of these furry and funny monsters runs in your family, we have found some great costumes for you! Dress up as top scarers James P. "Sulley" Sullivan and his assistant Mike Wazowski and make them proud by doing some scaring this Halloween. No trick-or-treating is complete without a good monster costume. 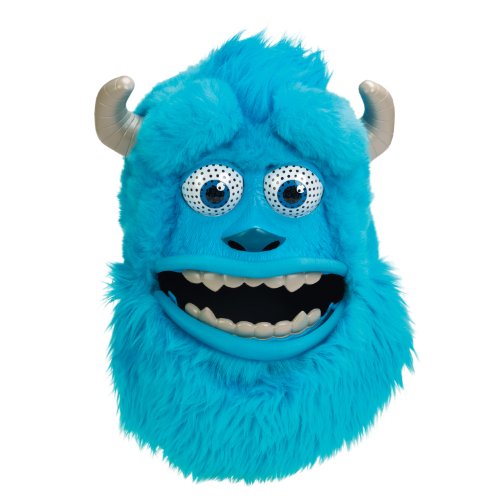 Are you a Sulley's biggest fan? Then you need this awesome Sulley mask that mimics your own facial movements when worn! The moving mask is designed to fit most kids but many reviewers indicate it works for adults just as well! 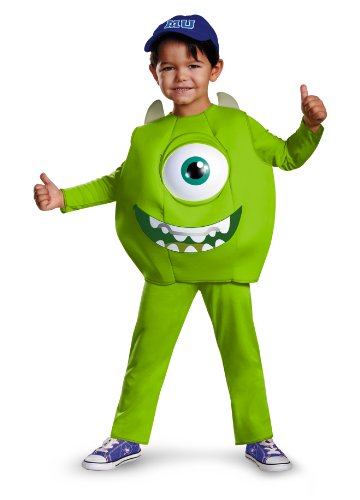 This officially licensed costume from Disney/Pixar will transform your little one into legendary scarer Mike Wazowski. The outfit is a jumpsuit with foam Mike W. overlay. This toddler costume comes with Monsters University baseball cap. 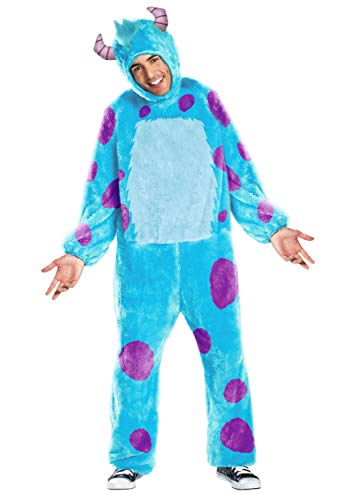 You can be just like old Sulley here with this officially licensed jumpsuit! But don't be surprised if you're not considered scary, because we're with Boo on this one... he's big, fuzzy, and spotted with purple. As Boo would say, he's just a big "kitty." 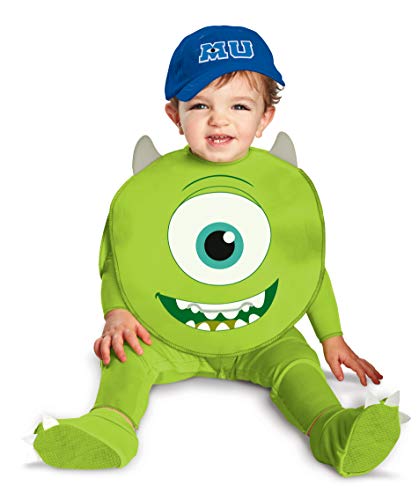 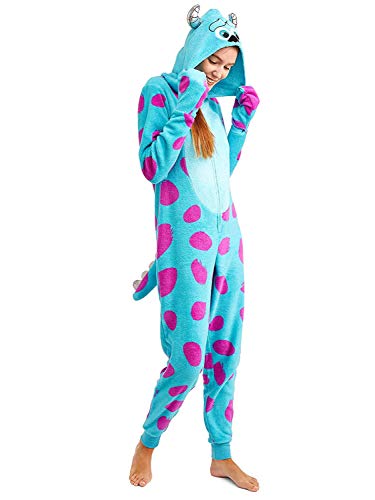 This adult costume onesie jumper is perfect for Halloween -- or casually lounging around at home!  You can "scare" the neighborhood when you go out trick-or-treating this year with this adorable costume of James P. Sullivan. The hooded jumpsuit pajama-style costume comes with a tail on the back and doesn't include feet for maximum indoor / outdoor versatility. 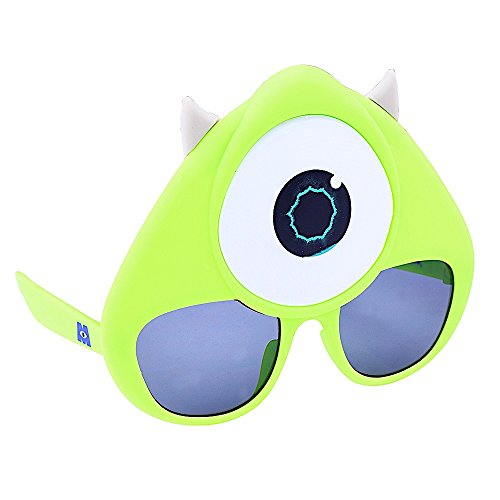 Not ready for a whole costume but still a huge fan of the famous Monsters? Then check out this adorable green Mike Wazowski sunglasses costume accessory. You will scare anyone that you will lay your EYE on! The glasses include a large Monster eye above your own shaded eyes. 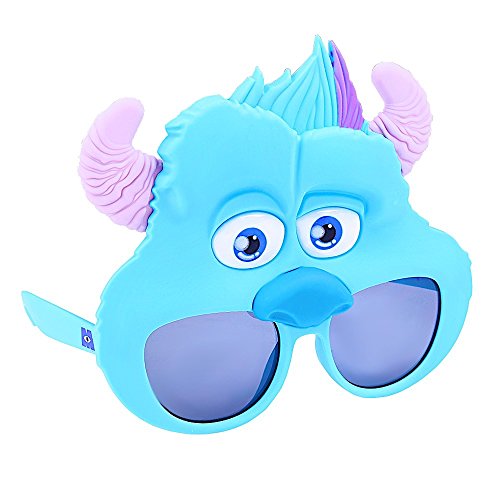 Part mask, part sunglasses, this awesome pair of Sulley Monster sunglasses is a great accessory for a complete costume, or a fun way to dress up without going too crazy. 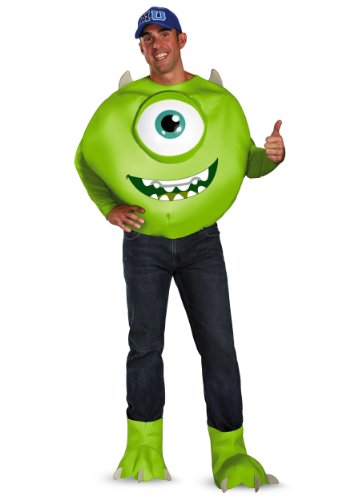 Even if you weren't born with the scary good looks of Mike Wazowski, you can still be pretty monstrous wearing this cool Mike Wazowski costume for adults. It's the closest you'll get to being a real live monster. 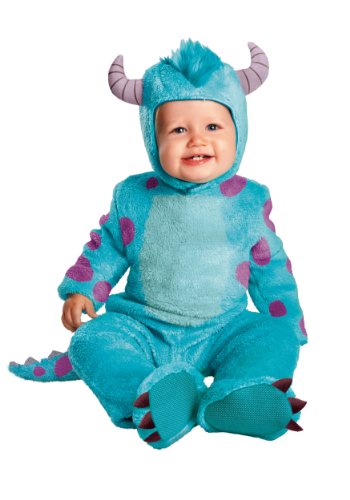 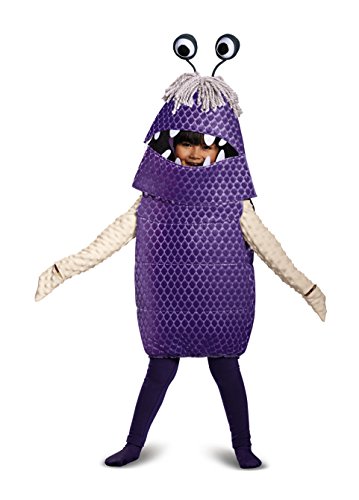 Dress up like the human child heroine of Monsters, Inc, little miss Boo! Boo wears a monster costume in the movie, looking a lot like this one! It's a fun one and great as part of a group or family costume idea. 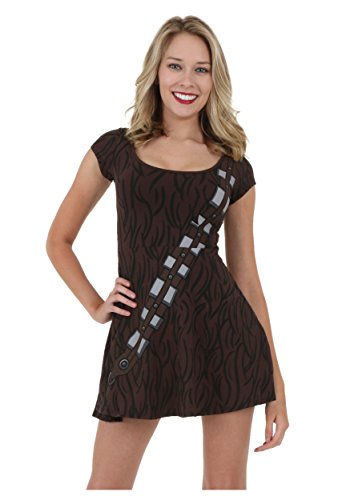 These are fun skater-style dresses with Star Wars character prints. Each short dress is like a one-piece costume styled for a different Star Wars character. Use these for a quick and easy Halloween costume, galactic cosplay, a themed 5K race outfit, or everyday Star Wars fan wear.

Bulk Up Your Child's Dress-Up Trunk with Prime Day Deals 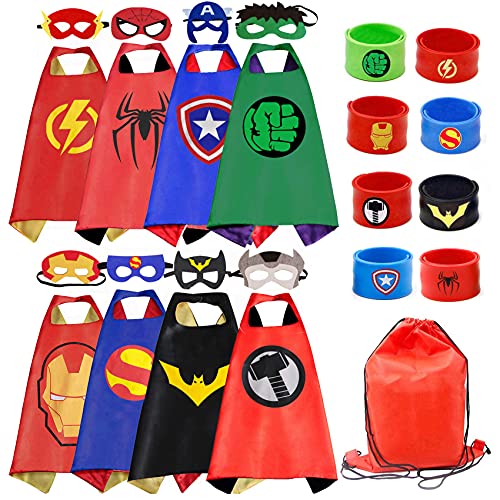 Prime Day may be almost over, but it's not too late to find great deals for creative kids play. Stock up on costume sets for dress-up closets with these purchases that all include multiple characters. Costume sets like these are great for creative play among friends, siblings,... 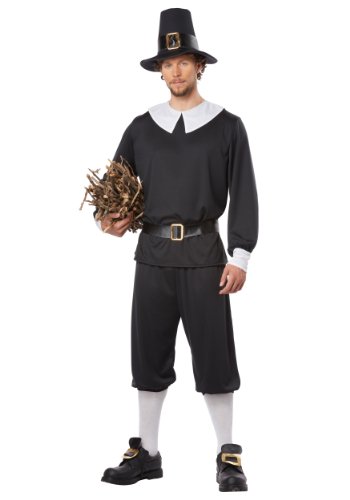 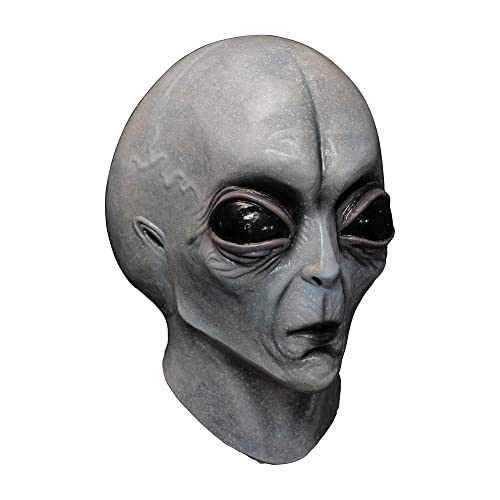 Are you joining the millions of civilians headed to Area 51 to storm the facility and see them aliens on September 20, 2019? Find out the truth about what's going on at the enigmatic facility and get ready for your Naruto run with these funny costumes, t-shirts, and more.