The Teenage Mutant Ninja Turtles (often shortened to TMNT) were first introduced in comic books in the mid-1980s. Since then, these popular reptile super-heroes have been a popular force in pop culture, spawning not only comic books but animated television series, live action films, and, of course, costumes. Since their debut, the Turtles have been a popular costume choice, for individual fans and for those looking for a fun group costume. Shop here for costumes inspired by these timeless hero characters, the anthropomorphic turtle brothers with Italian renaissance names who continue to inspire! 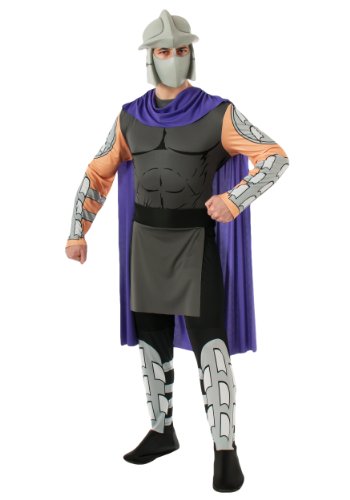 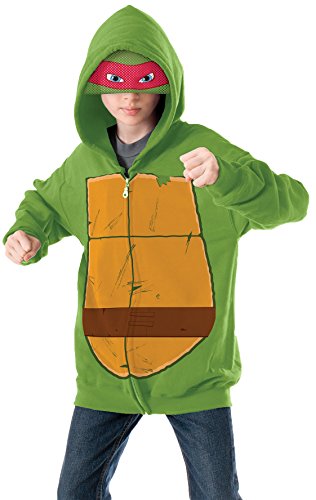 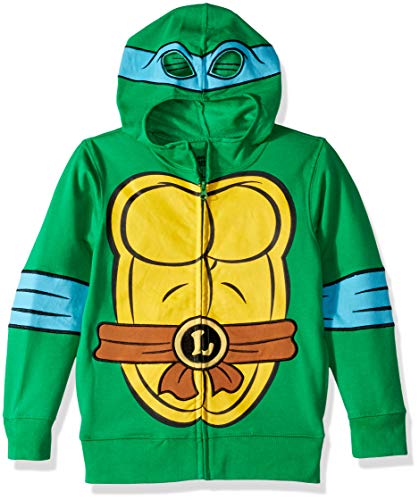 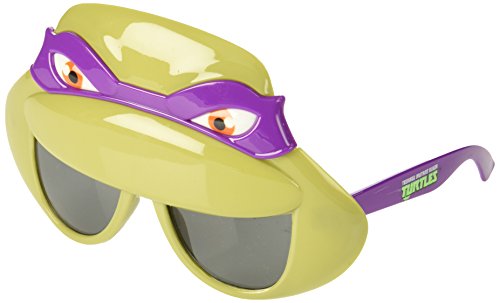 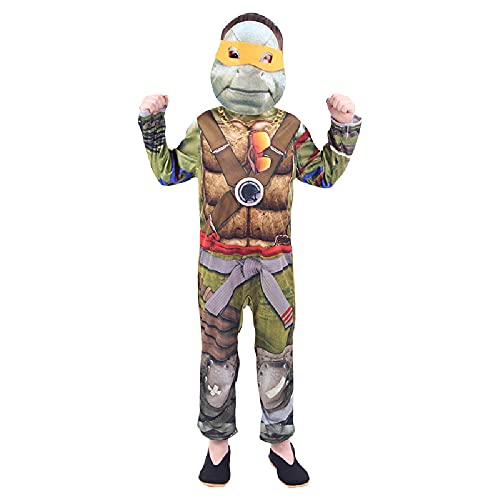 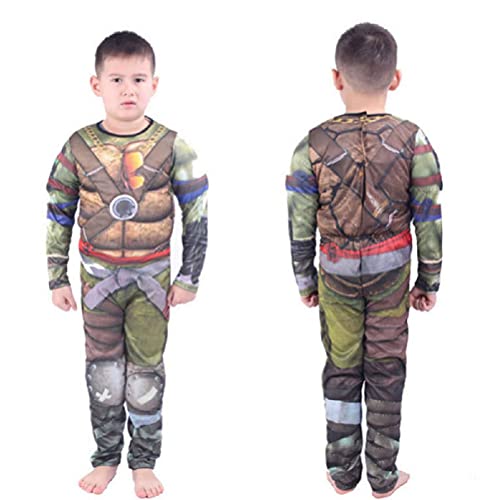 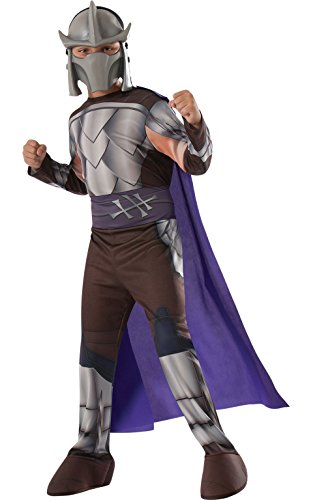 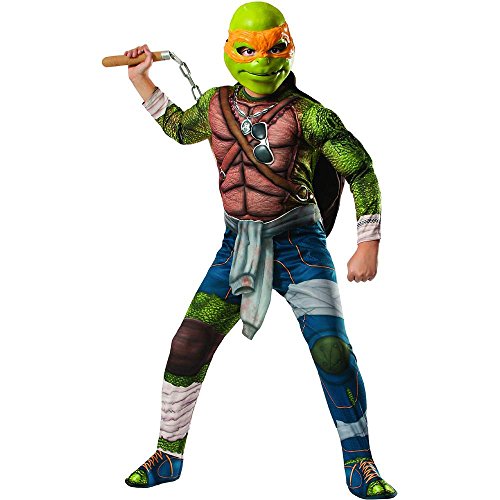 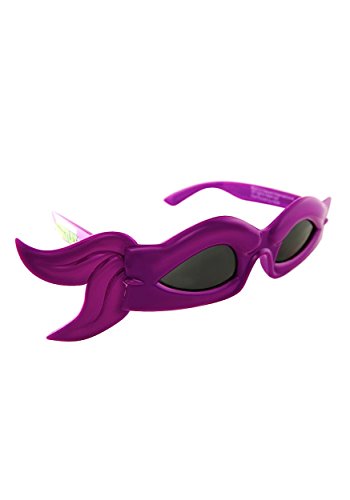 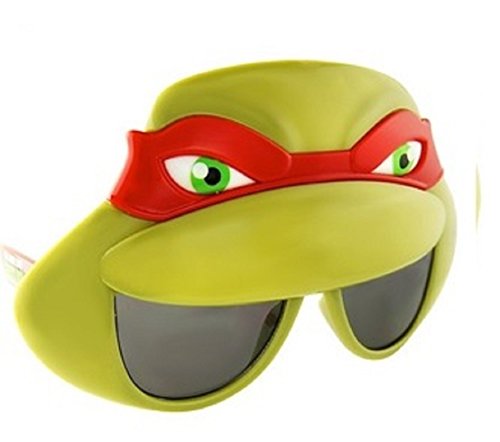 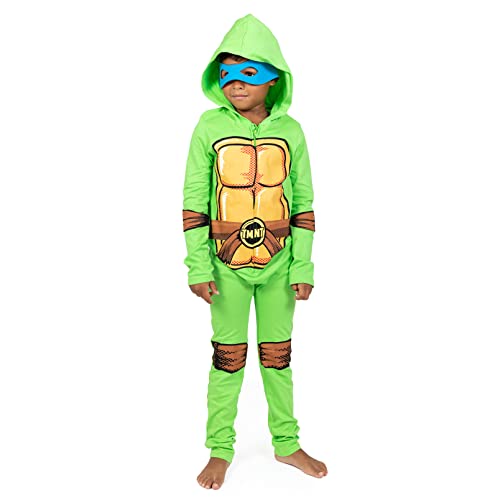 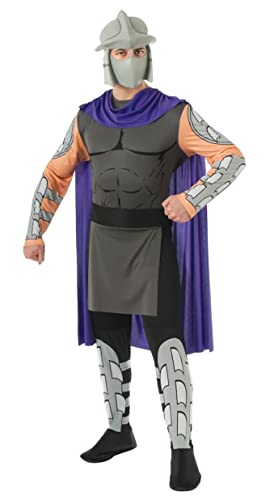 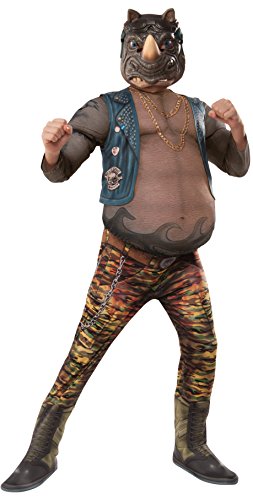 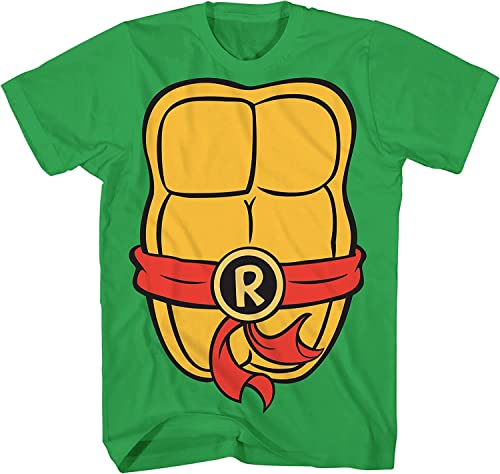 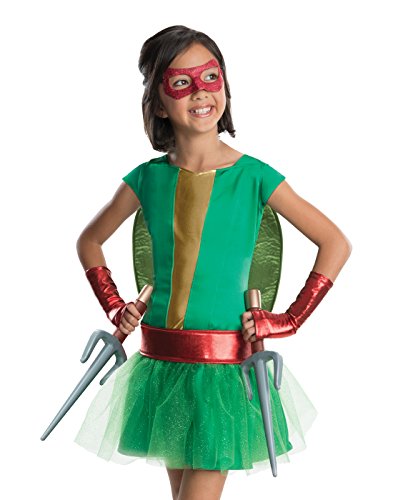 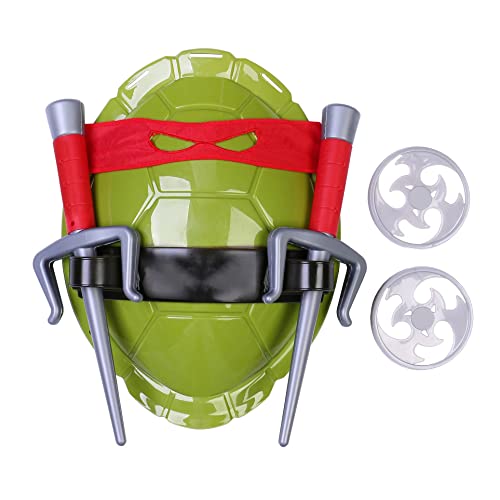 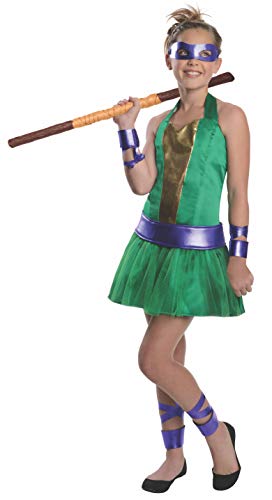 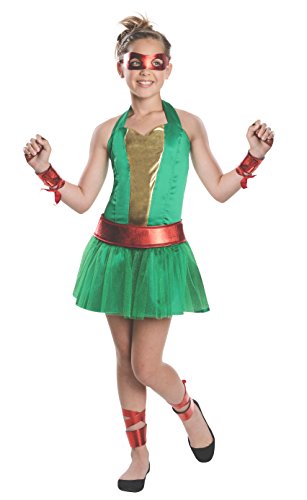