October 19, 2018 in Costumes for Women and Television & Movie Costumes

Amazon's hot new tv show is the fun inspiration behind this costume idea. Mrs. Maisel is a late 1950's housewife turned stand-up comic. She dresses in the fabulous fashions you'd expect to find among the upper class in New York in 1958, when the show takes place. Here are some costume piece ideas for a DIY Mrs. Maisel look for Halloween this year. 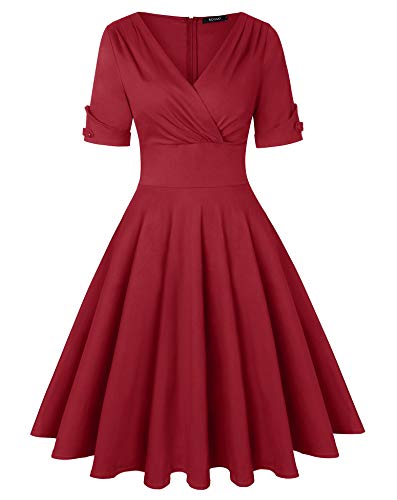 1 A Retro Dress With Full Skirt

This is a 1950s style dress with longer short sleeves and a full swing skirt. Mrs. Maisel is frequently seen wearing stylish solid colored cocktail-style dresses like this one. 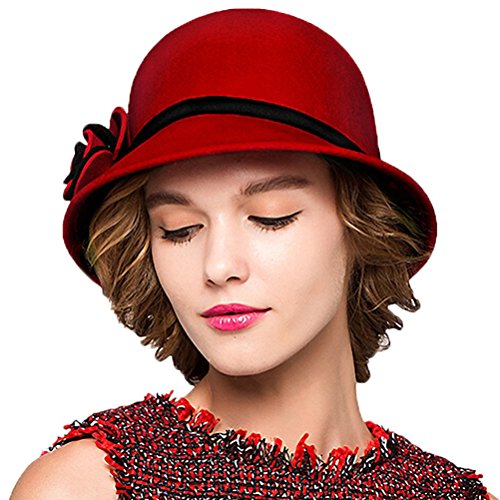 2 A Retro Fashion Hat To Match

This red felt cap is a retro style right out of Mrs. Maisel's time. The imitation wool bucket hat has a matching felt flower embellishment. It's best to pick a hat to match the color of your dress for this costume. 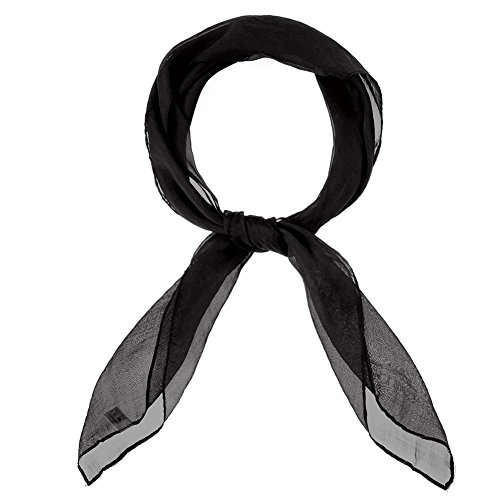 An extra retro fashion accessory like this totally 50s style chiffon scarf will add to the look. You could also add a strand of pearls, Ray-Ban style sunglasses, or a fashion brooch. 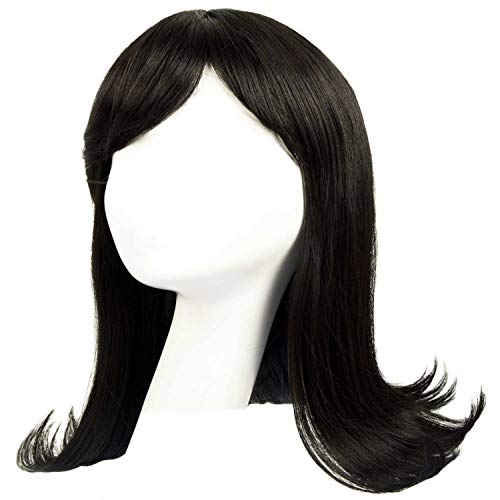 If you can't style your own hair the way Mrs. Maisel wears hers, a simple 1950s flip-style wig in black, like this one, or dark brown, will do the trick. 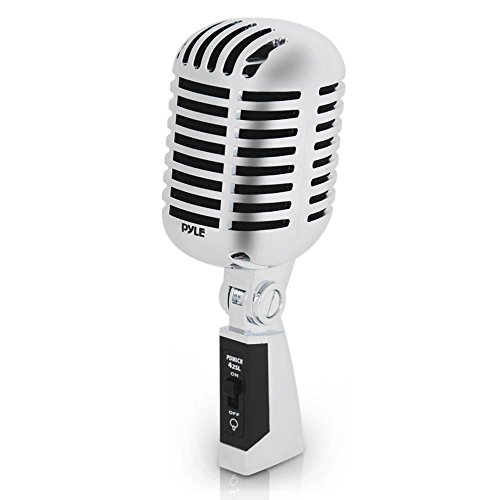 Complete your Mrs. Maisel look with an old-school microphone like the one she uses while performing stand-up at the club. Have a few coarse jokes ready and you'll be unmistakable as the popular character. 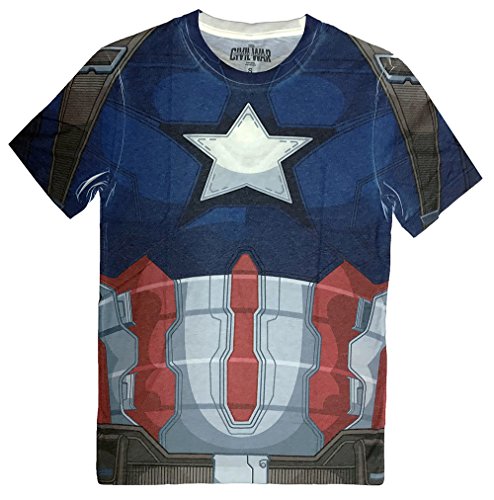 Get your Halloween costume started with a printed t-shirt inspired by a cinematic superhero. You can easily pair these costume t-shirts with other apparel pieces you already have in your closet, like solid-colored pants or tights. You can keep it even more casual by wearing any of these fun superhero t-shirts with a pair of jeans. 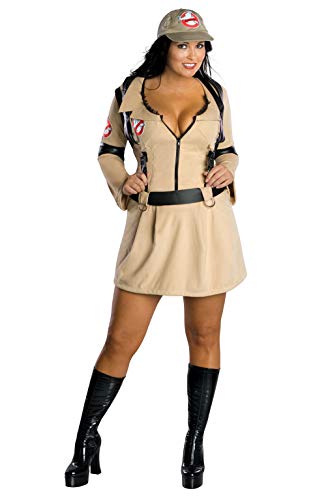 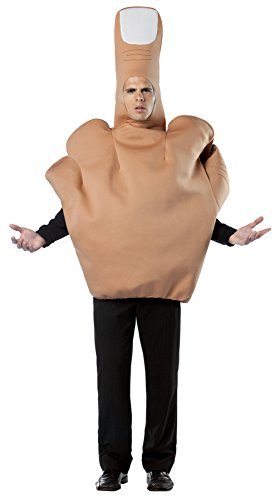 WTF 2020? Here's an extremely appropriate costume for Halloween 2020. The tunic costume looks like a huge hand with the middle finger raised in a vulgar fashion.  This is an easy tunic costume made to fit most people. Simply slip the giant hand over almost any outfit and... 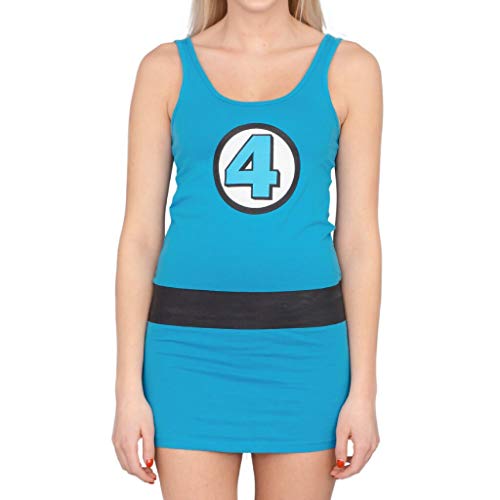 Get ready for the newest Marvel cinematic universe movie coming out this summer! Fantastic Four will premiere on August 7th in North America. If the Invisible Woman is your favorite character, this retro-style costume is for you!