Star Trek Costumes Through the Years

Star Trek has been going strong for over 50 years, with the original series having made its debut on television in 1966. Today fans know of several different Star Trek uniform styles and looks based on the different series and movies that have all come from Gene Roddenberry's original vision. Here are some fun costumes inspired by Star Trek through the years. 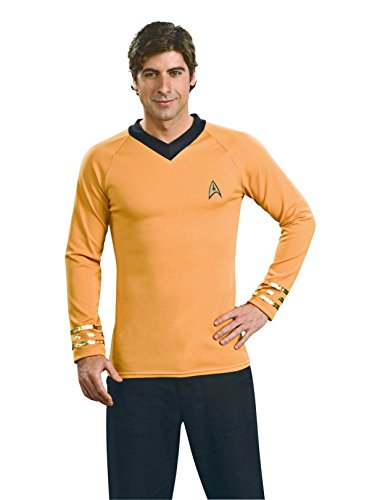 Found on Amazon
This polyester costume shirt is based on the top worn by science and medical officers on the Enterprise, including Mr. Spock. This blue shirt has a black v-neck collar, Starfleet emblem at the "pocket" area, and gold-tone cuff bands.
Buy / More Details 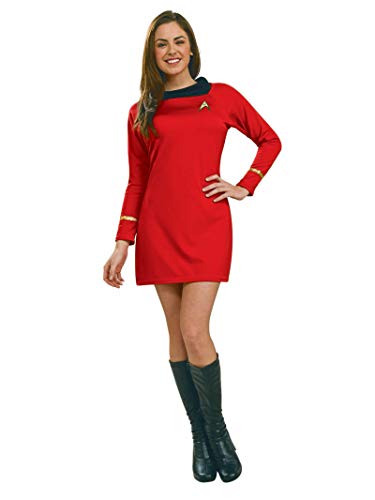 Found on Amazon
This is a red boatneck Star Trek minidress in the style worn by female crew members in the original Star Trek series. The red polyester costume dress has gold detailing at the cuffs and the Starfleet insignia where the Communicator would be.
Buy / More Details 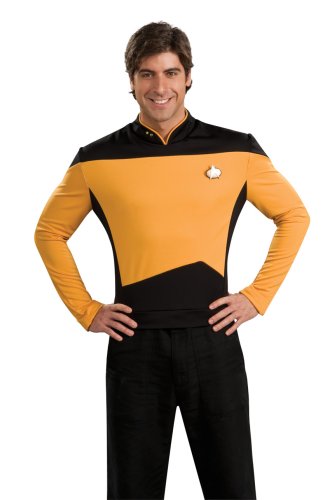 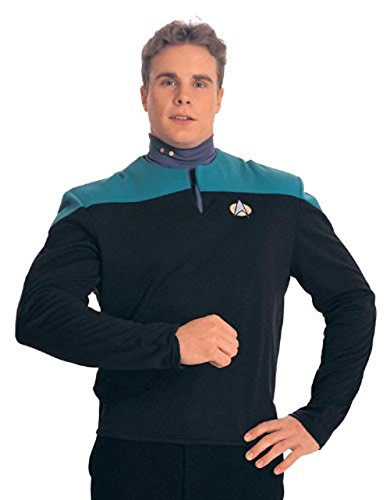 Found on Amazon
Medical and science officers on these two space dramas had similar uniforms of mostly black with a splash of color at the neck and shoulders. Teal was the color for these specialties. The jacket-style top has a silk-screened Starfleet insignia badge and dickie turtleneck with ranking pips.
Buy / More Details 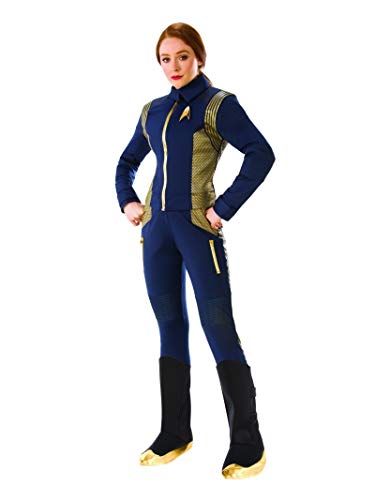 Found on Amazon
Dress up as one of the newest Star Trek officers in this costume inspired by Star Trek: Discovery. This costume includes the navy blue Starfleet jacket with gold trim and matching pants. The pants have attached boot-tops to cover your shoes.
Buy / More Details 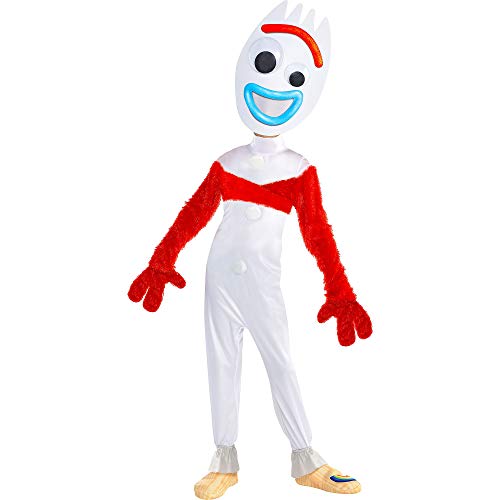 Toy Story 4 came out this year with some fan favorite characters and some brand new toys for everyone to love. Here are some kids costumes inspired by characters from the popular Toy Story series from Pixar and Disney.

Get ready for some weekend RenFaire fun with these deluxe renaissance-style costumes. Find beautiful historical gowns for women and authentic-looking uniform costumes for men. 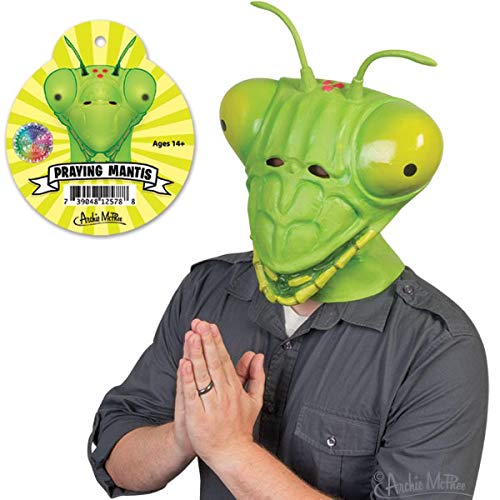 Here's another fun themed costume idea for a group of friends or family -- how about going as a bunch of insects? Here are some costume ideas for bugging out this Halloween. 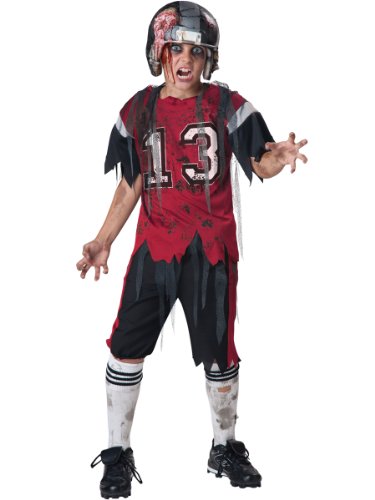 Are you still looking for Halloween costume ideas for the big day this year? Dressing up for Halloween is a lot of fun, but it's not always easy to pick out the perfect costume. That's where our awesome Costume Randomizer comes in handy! You can browse through...