Raya and the Last Dragon Costumes for Halloween

Raya and the Last Dragon was a streaming hit earlier this year when it hit Disney+, first as a paid premiere access feature, and later as a regular feature on the network. Due to the pandemic, the film's original November 2020 release date was pushed back and it was later announced it would be released at a premium on the Disney+ streaming service at the same time. The popular family film includes several memorable characters that make perfect Halloween costumes for fans. Dress up as one of the two titular characters: Raya, or the Last Dragon, Sisu. 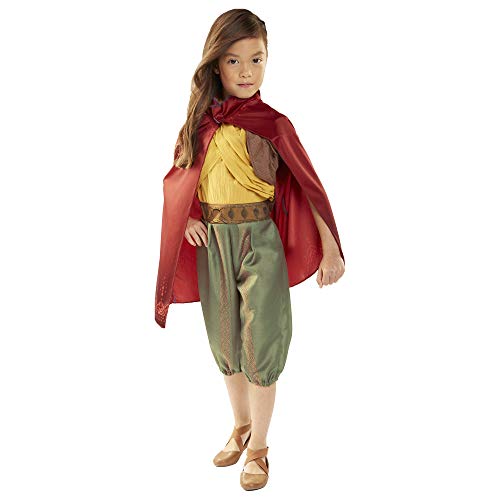 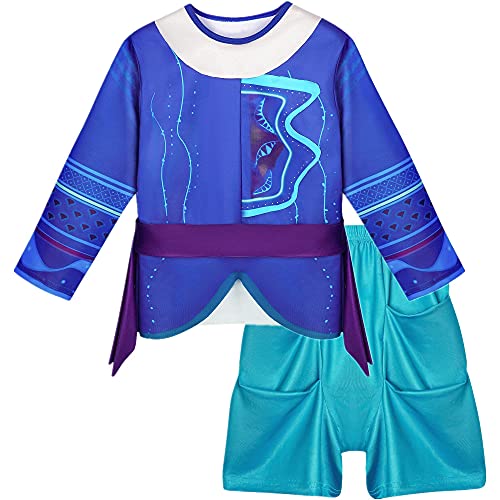 Dress up as the human form of the ancient dragon Sisu with this fun blue and aqua two-piece costume. The comfortable outfit includes a pair of aqua blue shorts with elastic waist and pleated details. The full-print 3/4 sleeve blouse top has an attached purple waist sash. 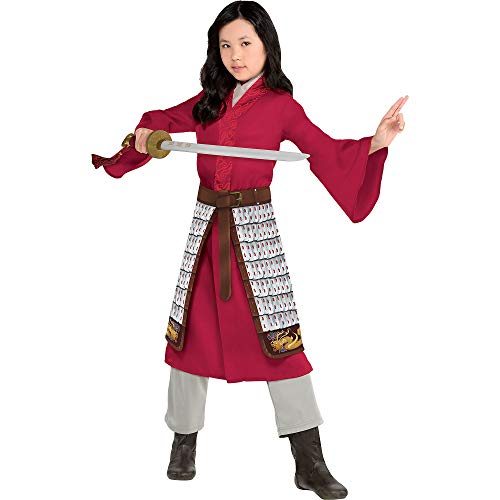 This beautiful Asian-style dress costume is inspired by the recent live-action remake of Mulan. This new look costume is a trending idea for Halloween 2020. This Mulan costume for kids includes the red wrap-style dress and cropped white pants. The outfit is made complete with the armor-print lightweight foam plate over-skirt. Sword not included. 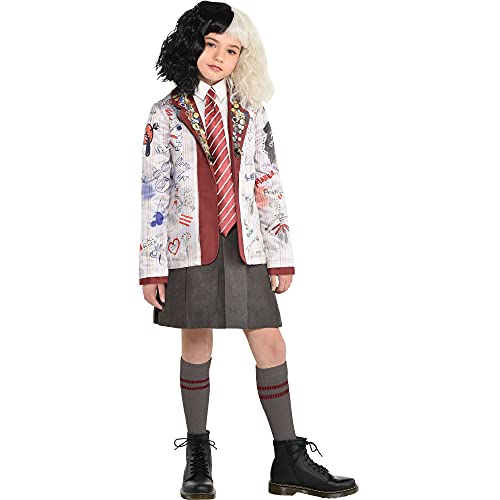 Cruella, Disney's hit backstory feature released earlier this year, had Emma Stone playing out the rise of the title character. As a young girl, Estella, as she was then known, was played by Tipper Seifert-Cleveland. Copy the iconic and unique school uniform look of the young pre-villain with... 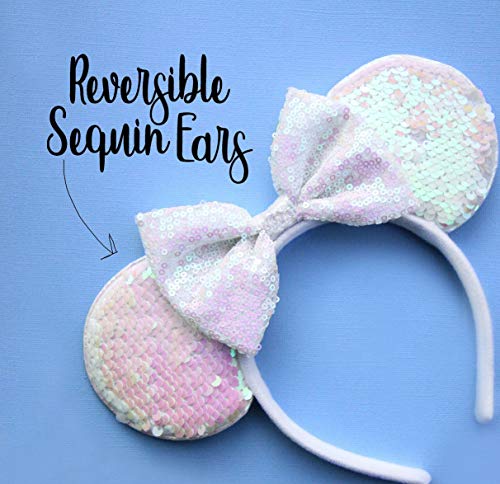 Get yourself a novelty pair of ears on a headband to change your look. These fun theme-park inspired mouse ear headbands add fun to your day out without costing you theme park pricing. The novelty ears featured here have a variety of themes and use a variety of... 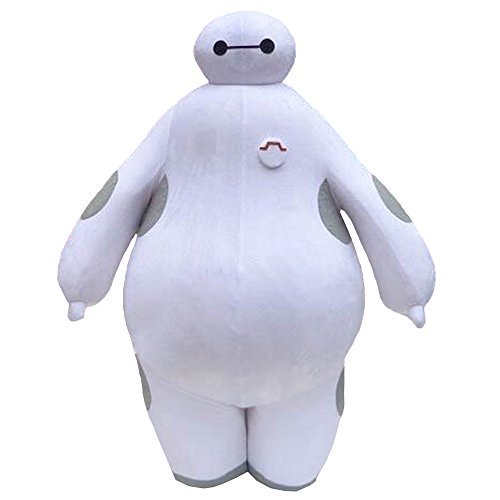 Check out this awesome adult-sized full-body Baymax costume! You'll look just like the lovable robot from Big Hero 6 in this complete plush outfit.