The story of Sweet Tooth first appeared in comic book form in 2013. The tale became more widely known earlier this year when Netflix released a series adaptation featuring the imaginary world of human-animal hybrids, most notably Gus, a boy with deer-like features. You can dress up as this unlikely hybrid hero with a few DIY pieces you put together yourself. Here are some ideas to get you started. 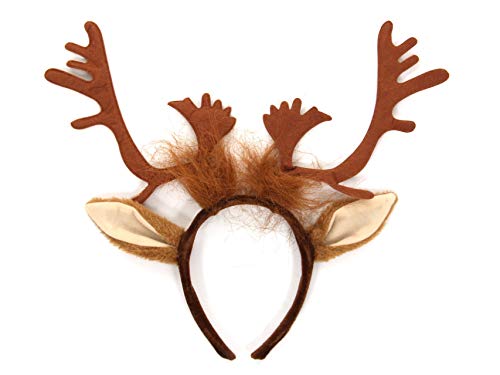 One of Gus's most notable features is his deer-like antlers and ears. A headband like this one that combines both features is easy to wear and a must-have first piece to your Gus Sweet Tooth costume. The headband costume piece is made to fit most kids and adults. 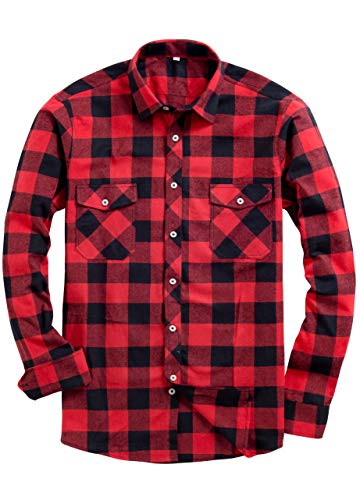 Gus's look includes a red plaid flannel shirt. This top in men's sizing is available in a variety of different plaid color schemes if you're looking for an alternative costume style. 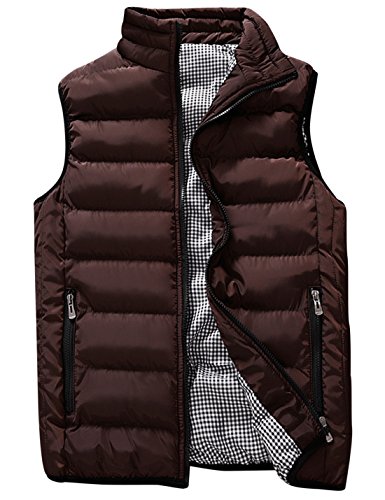 Gus's iconic look includes a brown puffer vest like this one. Paired with the plaid flannel shirt, the vest will be sure to keep you warm this Halloween. Keep that in mind as you make your trick-or-treating or party plans. 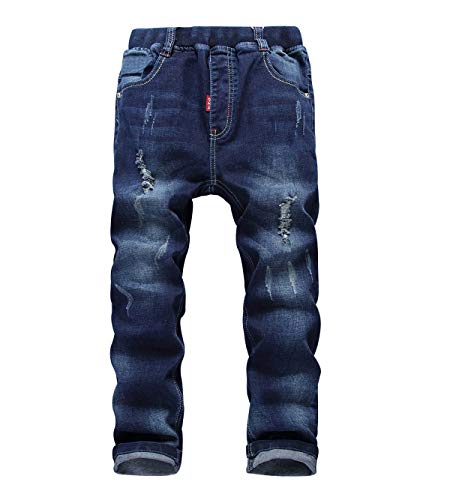 Gus wears a pair of heavily patched, worn and distressed jeans as part of his look. You might already have a pair of jeans in your closet to complete your outfit, or you can get a pair like these distressed kid's jeans. 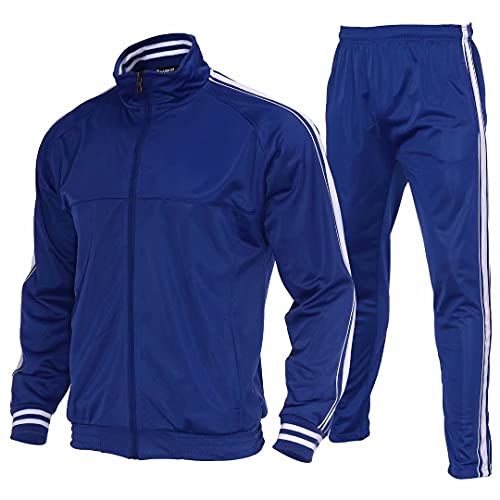 Dress up as the popular American coach of a British football (soccer) team with some DIY costume elements you can still purchase in time for Halloween -- or maybe you have some of these items in your closet already! Here's a list of Ted Lasso themed costume elements available...

Fans of Jerry and the gang will love this costume even though they aren't big fans of the Soup Nazi! This is a funny sitcom-inspired costume that's easy to recognize and easy to wear.

Costumes Inspired by Coco For Halloween 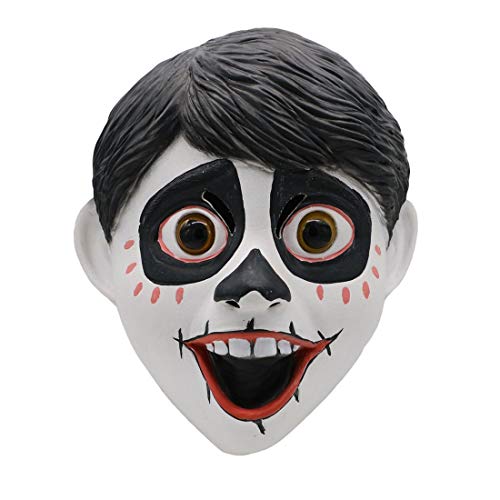 Earlier we shared some costume ideas inspired by the Day of the Dead. Costumes in this style are popular due to Disney's smash hit movie from late 2017, Coco, which explored themes of family and the loss of loved ones and their memories. Here are some officially...

October 22, 2019 in Costumes for Men and Television & Movie Costumes 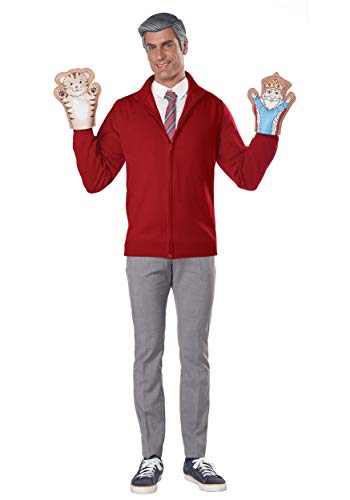 Dress up as American television icon and beloved neighbor and friend Mr. Rogers with this fun nostalgic adult Halloween costume. The familiar character brought to life by Fred Rogers will be back in the spotlight later this year when "A Beautiful Day in the Neighborhood" starring Tom Hanks will be in theaters on November 22, 2019.