Copy the look of the famous "We Can Do It!" propaganda poster with this empowering costume. Dress like World War II cultural icon Rosie the Riveter, a timeless symbol of the inspiration of wartime effort.

The iconic poster artwork by Howard Miller was commissioned by the Westinghouse Company to inspire their wartime factory workers. Originally only displayed on company grounds for two weeks during February 1943, the poster came to wider fame much later when it was rediscovered in the 1980s.

The illustration features a young working woman. She wears a denim shirt, and bandana of red with white polka dots in her hair. She holds up a fist and shows off a muscular arm, depicting the strength and resilience of workers during the wartime effort at home.

The name "Rosie the Riveter" originated with a 1942 song about a hard-working factory assembly line worker who did her part to help in the war effort at home.

Today the idea of Rosie the Riveter is seen as a symbol of American feminism and women's economic status.

This costume takes the name of the icon and the image from the famous poster to recreate an iconic look of strength and patriotism. Dress as Rosie the Riveter with this complete outfit that includes a denim-look jumpsuit, red belt, and polka-dot head scarf. Strike the famous pose and there will be no mistake who you are dressed as for Halloween. This outfit is also perfect for wearing to women's issues marches, parades, and events. 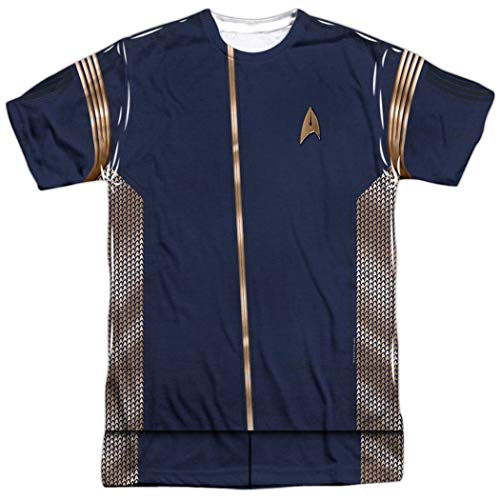 Star Trek is back! And the look of the new series, Discovery, is different from any other Star Trek series, from the ship itself to the Klingons (!) and even the Starfleet uniforms. If you want to get your Trek on for Halloween, here's the new look Star Trek Discovery uniform shirt you've been looking for! 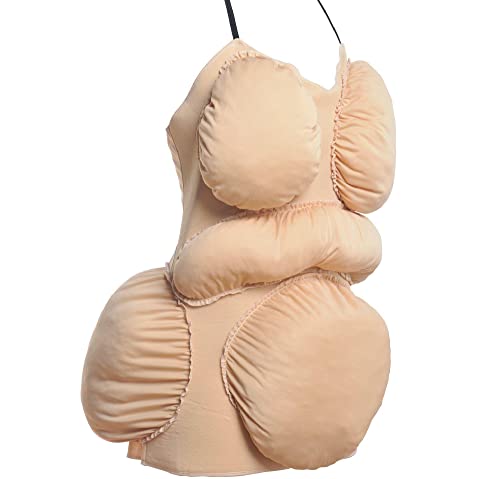 Whether you actually put on weight during this stressful time or not, here's a funny costume idea for this Halloween in quarantine: quarantine bod.  This is a pale-skin colored bodysuit with extra stuffing in the butt, belly, and chest area to give you a nice fluffy look. Wear... 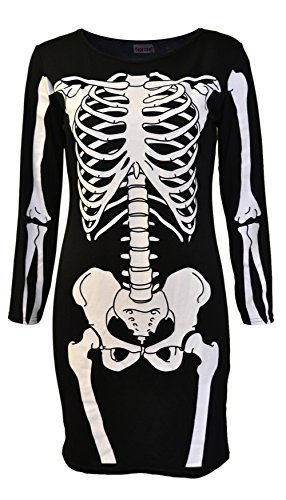 This is a great, simple outfit for women who don't want to go over the top with Halloween but still want to have a spooky holiday look. Pair this little black dress or tunic with a pair of skeleton over the knee socks.The black... 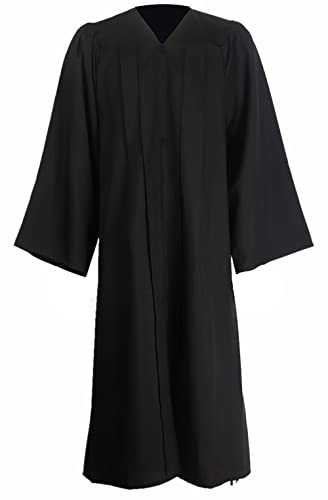 This year, dress up as feminist icon and Supreme Court Justice Ruth Bader Ginsburg with some costume pieces that are easy to put together.